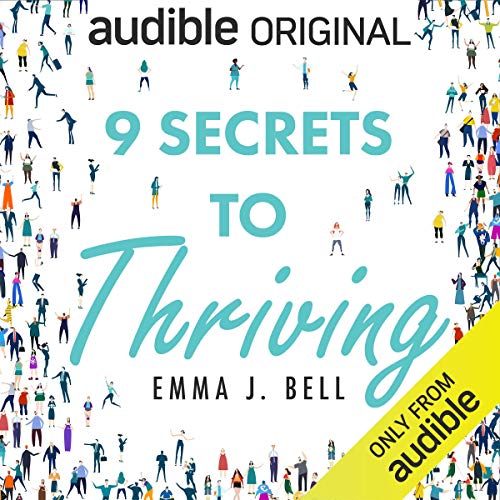 Why do some people survive, and others thrive when faced with adversity?

That question plagued Emma Bell during her childhood as she noted how she and her two siblings responded differently to the same challenging circumstances.

It followed her into her career as a lawyer and judge, where she made similar observations. Some people floundered, while others flourished, under adversity.

Several years ago, Bell retired from her judgeship in Scotland to discover the answer.

Along with author and psychologist Paul Hannam, she developed criteria to identify thrivers, then searched for people who met it.

Beginning in 2017, with her husband Graeme Tapner as her videographer, she interviewed thrivers on five continents to discover how ordinary people thrive under extraordinary challenges.

The men and women she met have experienced some of the worst of what life can bring, including bombings, amputations, genital mutilation, paralysis, incest, and PTSD.

They’re the woman whose parents took drugs and neglected her; the firefighter who contracted a rare blood disorder; and the woman whose husband committed suicide, leaving her with seven children, most with special needs.

Their days often started out normally, then changed dramatically with a phone call, an explosion, or a dive into unexpectedly shallow water. 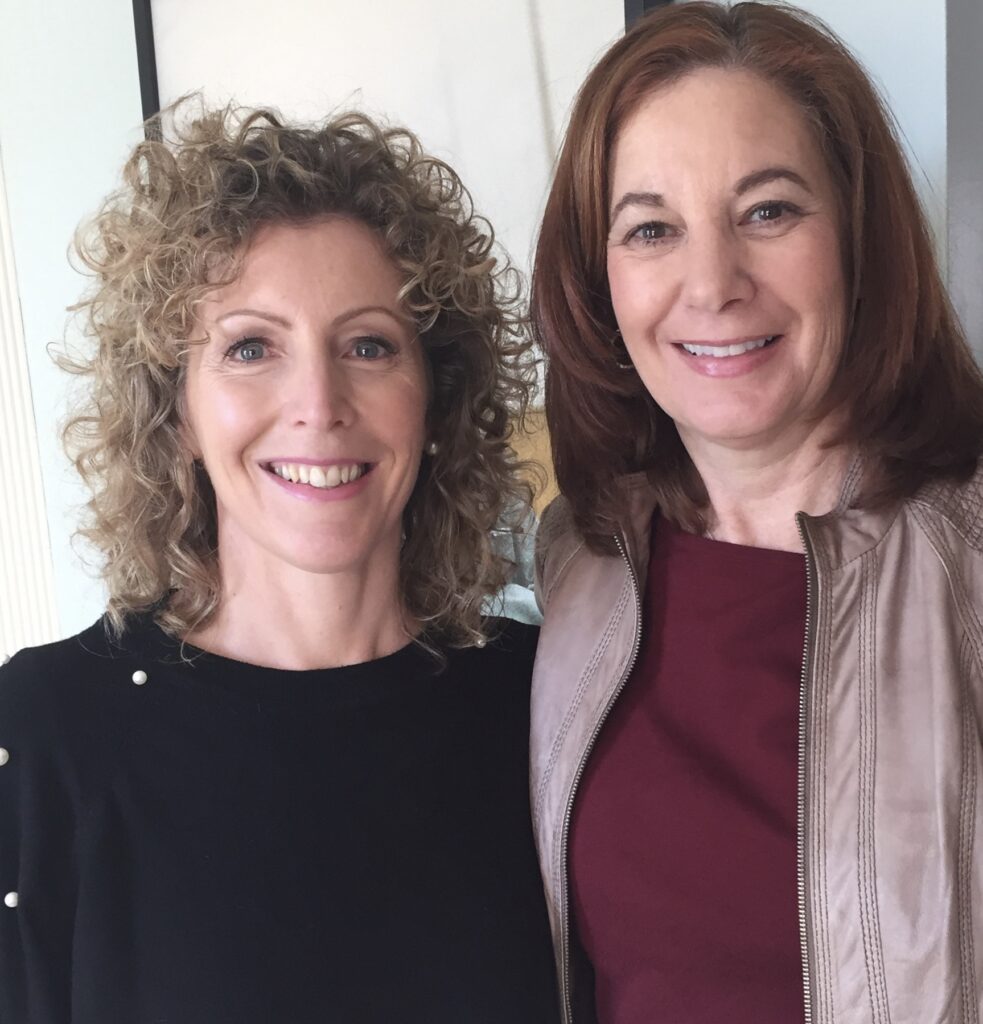 I met Bell and Tapner in Tampa, Florida, in January 2018. I’m accustomed to conducting interviews for my work. But when we met, I was the interviewee, and my life was the topic.

It was a bit unsettling at first. But with her soft Scottish accent, Bell drew me in, gently inquiring about my childhood, my children, their father’s unexpected death in 2009, and my decision to leave my law practice when my son was diagnosed with autism.

Two years ago, I wrote about our meeting and Bell’s project. I’ve waited eagerly to hear what she discovered in her 35,000-mile journey. The answer lies in “9 Secrets to Thriving,” recently released in audio format by Audible. Bell plans to publish a print version next year.

Not an academic textbook on resilience, “9 Secrets to Thriving” is a unique hybrid of memoir (both the author’s and the thrivers’) and personal growth strategies.

Only when we emotionally connect do we really hear something we’ve heard before in a new way, Bell told me earlier this week.

Her goal was to connect listeners with the “wisdom givers” through personal stories and examples of how to apply strategies. It was an effective approach, for though I’ve written extensively about resilience, her points felt fresh and powerful.

I especially favored the following lessons.

When we accept responsibility, we don’t feel victimized.

Forgiveness is vital. When we work through issues that have anchored us to an unhealthy place, we can move forward in unexpected ways.

Even when it feels as if the world is crumbling around us, we can control how we react and respond.

It’s easier to make our way through life’s difficulties with a companion or support group who understand our deepest fears and heartache.

Gratitude has a power of its own and keeps us focused on the positive, rather than the negative.

There is also power in perspective. It might be as simple as realizing (and being grateful) that, while one’s limbs may no longer work, his brain still functions.

Discovering and embracing our life’s purpose can lead to previously unimagined opportunities and adventures.

This has been a trying year, marked by unexpected change, uncertainty, and loss of control.

Every day I see hateful images and read vile words that are increasingly divisive.

I’m one of Bell’s “thrivers,” but I’ve struggled to remain positive, to live in the moment, and not dwell on the uncertainty of the future.

“9 Secrets to Thriving” arrived at the perfect time in my life, for it reminds me of how I’ve navigated past challenges.

As I listened to the stories and strategies, I regained resolve that slipped through my fingers these past months. I circled back to the mantra that has guided my life for years.

The book also reminds me, that while we humans are different, we are also similar.

We all experience loss and heartbreak.

Many people have been stretched in 2020 – health-care workers, for example, and first responders, executives and employees who are adapting to COVID – or not working because of it.

Students, athletes, teachers, parents and administrators are settling into an unusual school year, with pervasive anxiety and uncertainty.

Many of us are struggling to find our way through these challenging times. This book does not provide solutions to all of our problems.  It does offer a useful roadmap, though, as well as a timely reminder that ordinary people can thrive when faced with extraordinary challenges.

~~~If you would like to read more of Caryn’s work, you can purchase a signed copy of her award-winning memoir, “Bitter or Better: Grappling With Life on the Op-Ed Page,” filled with inspirational stories about navigating life, here.