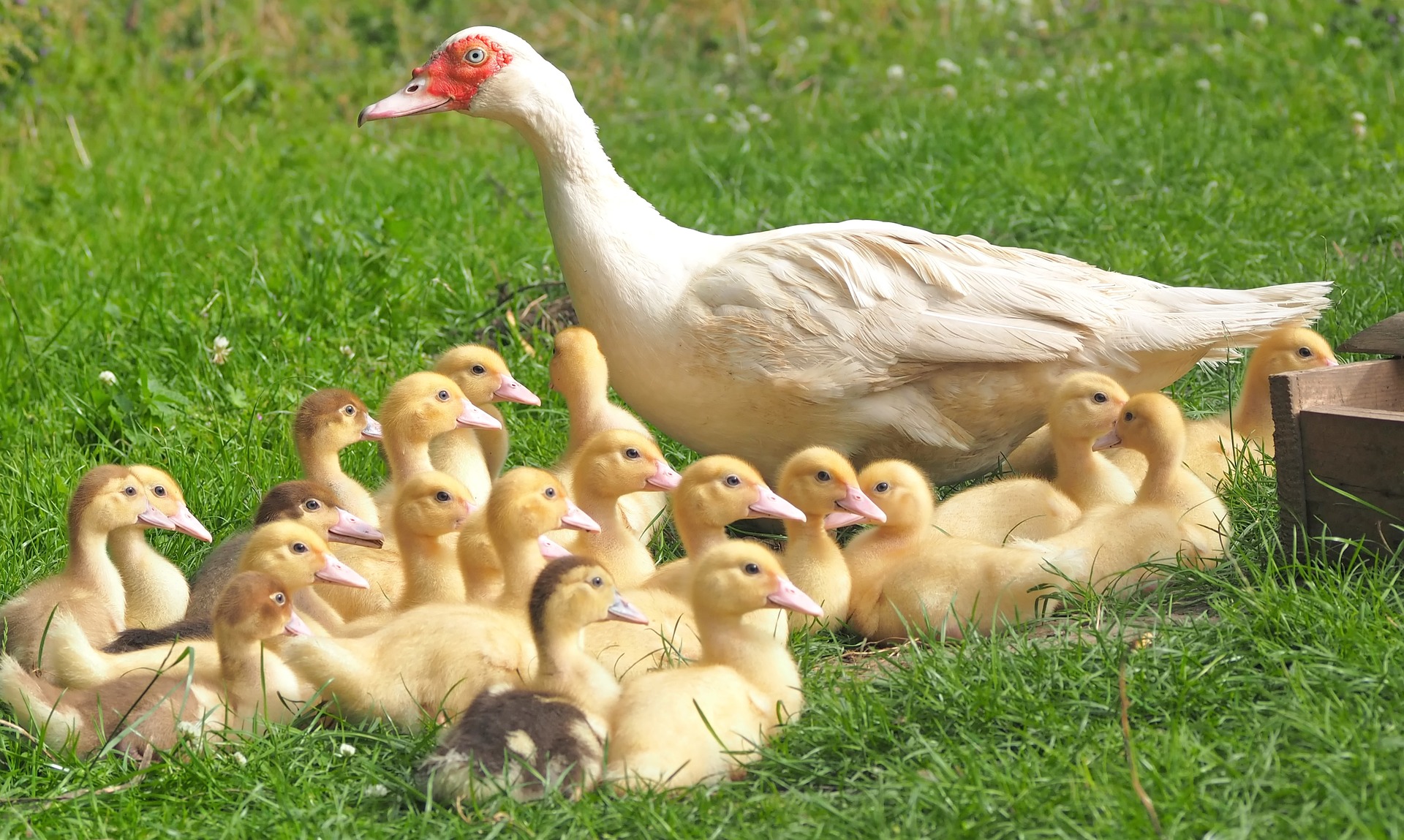 A familiar knot formed in my stomach as the words scrolled across the bottom of the TV screen late last month. A 27-year-old non-verbal woman with autism was missing from her Texas home.

My mind flashed back to 2007 when, in the span of one week, two children in the Midwest also went missing. Both wandered away from home and drowned. Both had autism.

Fortunately, the young woman in Texas ventured only as far as the parking lot outside her apartment building. After a 48-hour search, she was discovered disheveled, but alive, in the front seat of a parked vehicle that smelled like urine.

She likes small spaces, her sister explained, though she had no clue why she’d entered an unfamiliar vehicle.

I remembered the times my son Jack threw our family into a panic in his younger years, when he wandered off at the Renaissance Festival; let himself into a showering neighbor’s home; and vanished while the family was checking into Disney World.

Each time he disappeared he did so in a flash. Each time he was found, for luck was on our side. The neighbor knew us and called. His dad remembered his interest in the jugglers at the festival and his uncle recalled his fascination with the Disney arcade. By paying attention to what captured his interest, we were able to get into his mind and find our missing child.

It was a desire to educate readers about my son and others who share his autism spectrum diagnosis, who are prone to wandering because of their own inclinations, not poor parenting, that prompted me to write my first op-ed for these pages in 2007.

On the occasion of Jack’s 16th birthday, I wrote:

“(L)iving with autism can require extraordinary vigilance where one must always know what the child is doing and stay one step ahead of him — a demand that is incomprehensible to most who don’t live it and virtually impossible to achieve.”

The recent incident in Texas caused me to reflect on how much life has changed – and how much it has stayed the same – since 1993, when Jack was one in 10,000 diagnosed with autism.

Twenty-six years later, with one in 58 sharing Jack’s diagnosis (one in 42 in the Twin Cities), many questions remain unanswered, though awareness has certainly improved.

Parents and professionals today have a greater understanding of the inclinations of people with autism: the need for routine and consistency; aversion to sounds, smells, and textures; the difficulty in establishing and maintaining eye contact and friendships; and the struggle to engage in self-regulation and self-expression.

My understanding of autism is largely due to Jack’s ability to communicate how it affects him. He reports that he needs time to think about trying something new; that he can’t bear loud noises outside his control, even though he cranks the volume with his ear buds on; that he can’t tolerate certain food textures; and that, while he loves his family, he can only sustain a limited amount of social interaction.

The most important lesson from Jack is that he does not consider his autism a disease, something to be cured. Rather, he says, it is how his brain works. It is who he is.

But even with his ability to communicate, the need for vigilance endures.

Standing over 6 feet tall, Jack is at once insightful and innocent, an easy mark, I fear, for one with ill intentions. That’s a scary notion.

With Jack I will always have that mother’s ear, the one that never fully disengaged, that years ago caught sounds of a whimpering infant in the dead of night.

Though he lives a few miles away in his own bachelor pad, I keep my senses and instincts fully engaged, ensuring that Jack’s needs are being attended to in the way I believe they should be, with a fervent desire that he will live his best life.

There is so much more reason to feel encouraged than when Jack was diagnosed, for the level of public awareness has grown dramatically in the past couple of decades. Researchers are learning more about autism, and individuals like Jack are advocating for themselves.

There’s comfort in knowing that others are learning and engaging.

At the Fraser walk for autism last weekend, 2,000 people strolled around the Mall of America, many sporting team t-shirts. Young and old, representing an array of ethnicities, individuals, families and organizations came together and raised $150,000 for Minnesota’s oldest and largest provider of services for individuals and families dealing with autism.

My husband and I walked with them, for it is Fraser services that enable Jack to live on his own. I’m proud to be able to give back by serving on the board of directors for the organization that helps families with diagnosis, early intervention, housing, community supports, employment, and mental health.

Understanding and living with autism is not easy, for it is a complicated condition that manifests itself differently, even within families who have more than one person on the spectrum.

I continue to share our story in the hopes that others can learn from it and more successfully manage their own challenges or more confidently support those around them. If we all keep our eyes and hearts open, life can be that much better for the individuals on the spectrum and those who love them.

If you enjoyed this piece, check out Caryn’s memoir, Bitter or Better: Grappling With Life on the Op-Ed Page, in which she writes about her family’s experience in a section title Autism: From Angst to Acceptance.