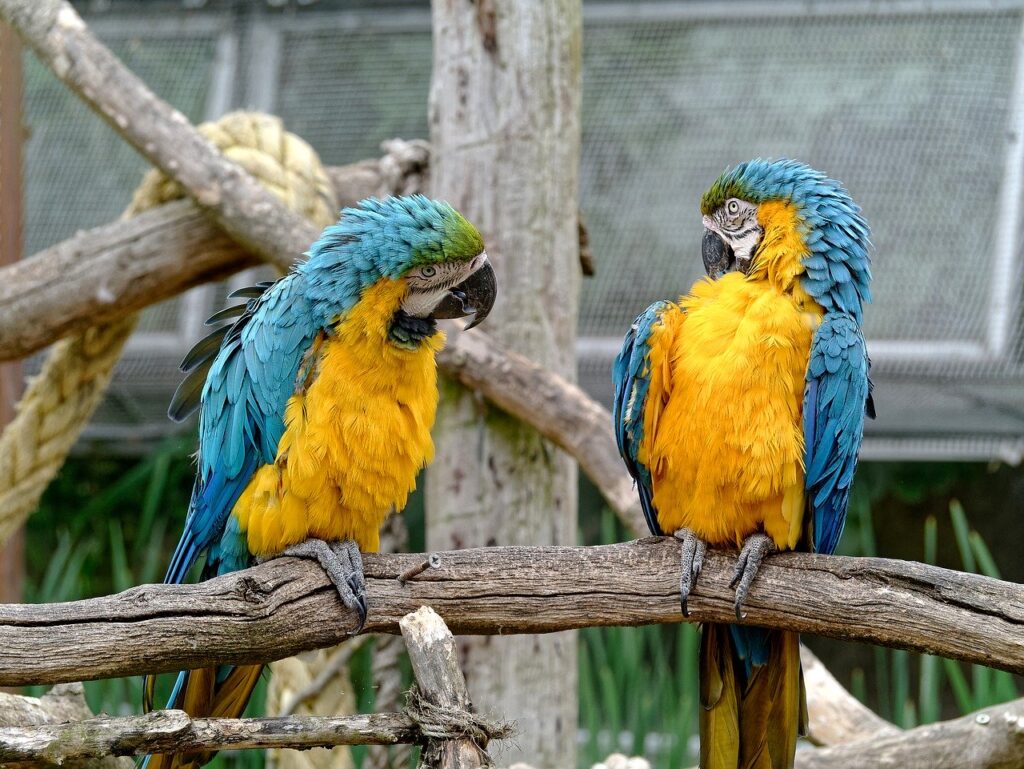 We’re eight months into what is hands down the most bizarre year of my lifetime.

With a global health crisis and ensuing economic downturn; concerns about schooling, racism, and policing; and an upcoming election, the atmosphere is swirling with uncertainty, anxiety, distrust, anger and expectation.

Our life experiences shape our perspectives, ideology, and behavior. Through our individual lenses, we are collectively responding to current events broadcast to us in real time 24/7 through traditional and social media.

Just two months ago, George Floyd’s death ignited fury and action among people who felt their voices have gone unheard, their needs unmet.

Opportunists who also took to the streets with Molotov cocktails and spray paint to create chaos and instill fear were met with weapon-wielding law enforcement personnel whose presence incited anger and fear among some and reassurance among others.

For those struggling before the 2020 tsunami struck, this moment inspires an “It’s about damn time” reaction, with calls for change laced with hope, distrust, and cautious optimism.

History will judge our response.

Productive change can launch us forward with new ways of thinking, engaging and behaving.

But change can also be destabilizing and some among us aspire to such a future.

Curtailing lawful free speech and expression undermines the foundation on which this country was built.

Threats to defund law enforcement embolden criminals and threaten the security of all citizens.

But, meaningful, substantive efforts to improve education, employment, healthcare, housing and policing could produce a new chapter for people for whom the status quo is not working.

Individuals and organizations are stepping forward to address these needs and challenges. Will billions in donations make a lasting difference or simply placate vociferous advocates and, perhaps, assuage guilty consciences?

History will be the judge.

This tsunami is noisy and disconcerting. There’s a lot of shouting going on. But are we listening?

We need to. Sharing experiences and perspectives honestly and respectfully is a critical step toward making lasting and meaningful change.

That’s not to suggest it’s all that comfortable, though, or that we don’t need to stretch to do so.

When I first heard about my “white privilege” from one of my offspring, I instinctively pushed back. After all, we don’t control our skin color.

Months later, I’m trying to hear “white privilege” as a perspective others hold, regardless of whether I share it.

That freedom to hold differing views in the same space is one of the privileges we enjoy as Americans.

And yet, tolerance is hanging on by a thread.

In some arenas, particularly academia, those who express thoughts or opinions that don’t fit a certain narrative are shamed, shunned, or shut out.

Self-appointed arbiters impose their will to change others’ behavior or, worse yet, silence them.

In a civilized society, we must honor certain boundaries. Otherwise, intimidation could reign; our lives and/or livelihood could be threatened.

Take an incident at West Virginia University, where the absence of historical perspective or respect for constitutional protections is particularly ironic.

During a Zoom conference call addressing how to foster a safer and more inclusive campus culture, the police chief’s Blue Lives Matter flag caught the attention of some students, who expressed outrage.

The flag was a gift that honors his commitment as a first responder, the police chief explained.

Nevertheless, he apologized, noting he didn’t realize the flag would be traumatic to participants on the call.

But his apology wasn’t adequate.

He removed the flag from the wall of his private home.

That wasn’t adequate, either.

University professors called for his resignation, though it appears he’s still on the job.

Many of us offer glimpses of our homes to strangers as we work remotely.

Must we remove decor that might be viewed through another’s screen – memorabilia, menorahs or crucifixes (even Green Bay Packer paraphernalia) to avoid offending someone and to keep our jobs?

Must we also worry about being confronted in the privacy of our own homes?

With public servants’ home addresses released to cyberspace, this concern has become a reality.

A group recently gathered on the lawn and walkway of a Minnesota state senator’s home, armed with bullhorns and a drum. They opened his screen door, urging him to come outside to talk. Met with silence, they threatened to ensure he wouldn’t be re-elected. He and his neighbors would have no peace, they cried.

Home office and front stoops – where are the limits?

I’m thinking about our young people, tomorrow’s leaders. What will the future hold for them?

When protests and civil unrest subside, action plans are rolled out and votes are cast, will life be better for them? Will their voices be celebrated or silenced?

I want them to understand how our constitutional protections distinguish our country from others.

I want them to embrace what I hope will be a universal truth: that attitude, behavior, and choices — not the color of one’s skin – will chart the course for their future.

I want our young people to appreciate we’re passionate and principled people who can assemble and use our voices – within limits; that we’re imperfect people who will use hindsight and foresight as we make important decisions; and that we’re law-abiding people who will behave as such or face the consequences.

It’s up to the adults to set the example, to chart the course.

Let’s be respectful; listen with our ears and our hearts; and, if need be, agree to disagree.

~~~If you would like to read more of Caryn’s work, you can purchase a signed copy of her award-winning memoir, “Bitter or Better: Grappling With Life on the Op-Ed Page,” filled with inspirational stories about resilience, here.