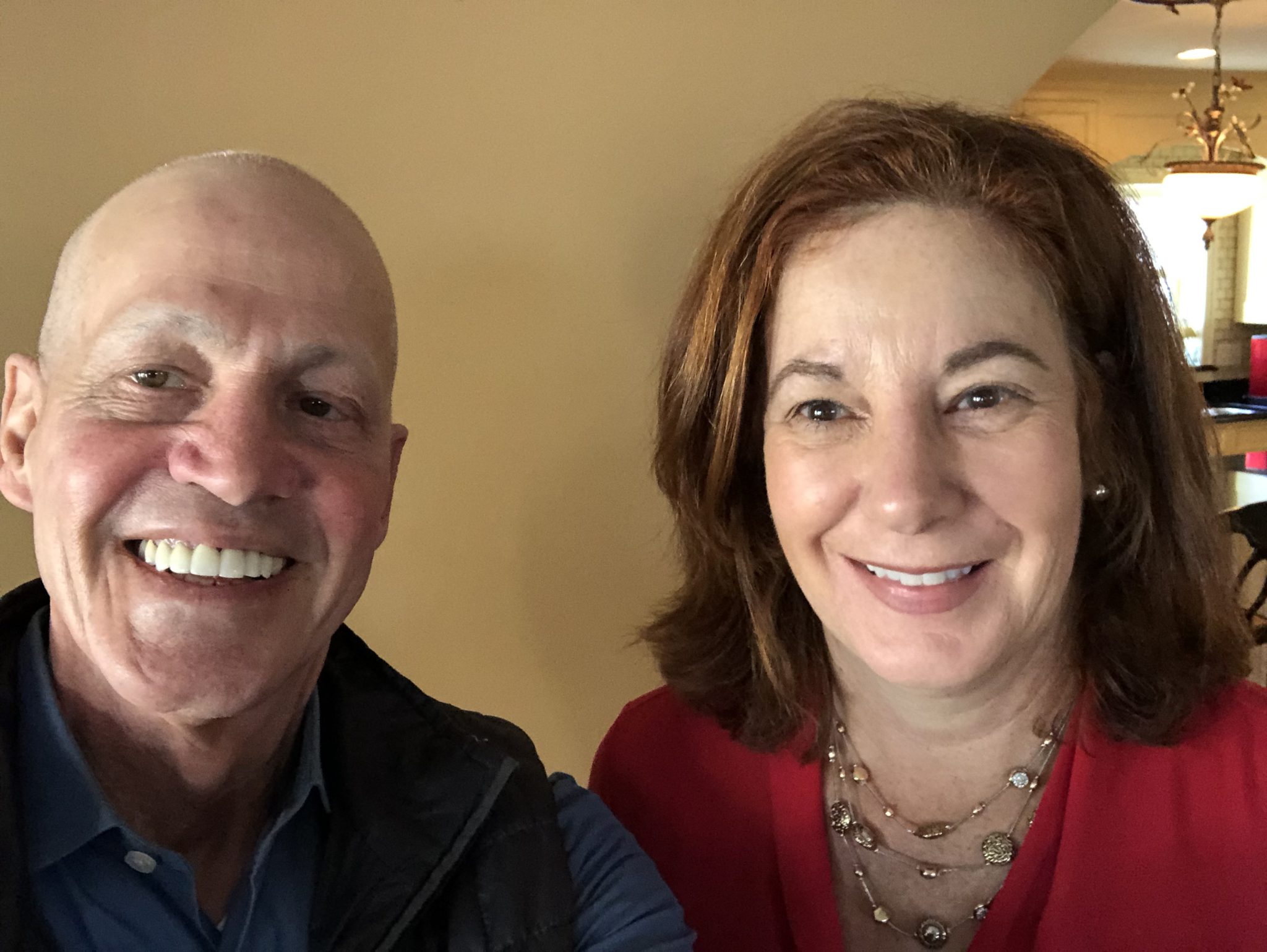 Enjoying a moment with Norm Coleman

This piece originally appeared in the St. Paul Pioneer Press on November 22, 2018.

We’re born with an expiration date. Yet, it’s not the nature of our culture for us to speak much about the inevitable.

Until it smacks us in the face.

Regardless of what event shepherds the inevitable into our reality, fear accompanies it.

Yet, in that space between fear and inevitability lies opportunity.

Opportunity to choose a response.

Opportunity to express that which has remained unspoken.

Opportunity to catch a glimpse of the eulogy that has yet to be written.

Death and difficulty are indiscriminate.

And when we depart this world, we are all human beings who have lived imperfect lives, who made choices about challenges and opportunities.

Cancer illuminates the point. It claims time, energy, body parts, and hair. Anyone who has been diagnosed with it once – or knows someone who has – recognizes the struggle. Anyone who has fought it once fears a recurrence.

Norm Coleman is no exception.

Coleman entered the St Paul political scene three decades ago as a Democrat and served the city as its mayor before joining the United States Senate as a Republican.

Though his public service is mostly behind him, he continues to run the government affairs practice for an international law firm.

The beast otherwise known as cancer has visited him twice: throat cancer in 2015 and, Stage 4 metastatic lung cancer last summer.

Though Coleman has had his share of public and private heartache and loss he harbors no bitterness. We have a choice in how we respond to whatever blows come our way, he says.

Unwelcome as it is, he chooses to embrace the lessons his cancer offers, to view it as a blessing, not a death sentence.

Knowing there are deadly cells residing within him, he’s taking a different approach to life.

He’s reconciled past and present choices about work/life balance.

He feels lucky to have had the opportunity to recalibrate. Though he often put work ahead of family time, his wife and two children, now adults, did not give up on him.

Understanding there might not be as many days to cast his fishing line as he would like, he now opts for family time. He relishes the cabin lifestyle for the respite, peace, camaraderie, and joy it brings him.

But there is a fragility to time that fosters fear.

Fear of not being around to take care of the family.

Fear of not having done enough to prepare his family for life without him.

Fear of not being there for things he wants or needs to do to be a good father, husband, or servant.

Fear of the unknown. Will the cancer surrender to the treatment or continue to migrate?

Eulogies offer a platform for those who’ve lost loved ones to reflect on life through the rear- view mirror. They are part of the process of reconciling a loss.

But eulogies have their shortcomings.

The subject is never around to hear them.

As Coleman has shared news of his cancer, friends and strangers have responded with messages of their own. They’ve shared stories about how some action he considered insignificant was meaningful to them; how he made a difference to a family also facing a daunting illness or inspired others who are fighting cancer to find courage or peace.

Hundreds of messages – too many for him to respond to – appear on Facebook. It’s an unexpected gift, this preview of the eulogy he will never hear, that he hopes lies many years in the waiting.

Thank you for your service.

Thank you for sharing your story.

Thank you for offering hope to my ailing child.

We’re praying for you.

Prayers come from many sources for the Jewish man with a Catholic wife – from Democrats, Republicans, family, friends, constituents, the Archbishop of the St. Paul Diocese and even the prime minister of Israel.

Regardless of the source, prayers make a difference to a man who launches each day with thanks. Prayer and gratitude are part of his treatment arsenal. Prayers are his antidote to fear.

We are entering the time of year in which we count our blessings and offer thanks, in which we’re making our lists and checking them twice.

Finding the right balance between the things that consume us at the end of a busy year – turkeys and stocking stuffers and New Year’s resolutions -and the things that ultimately matter – telling someone how much he means to you, making peace with someone who has slighted you – is no easy task.

These struggles are universal. They cross gender, party, and socio-economic lines.

But Coleman seems to have found his way through them.

The great benefit of having cancer, he says, is appreciating things much more on a day-to-day basis than he might have otherwise.

“There is a filter, a different lens, through which I see things today, which I think is a gift. It’s a nightmare in terms of fear and uncertainty, but it’s a gift in terms of being a little more aware, a little more sensitive and, perhaps in the end, a little more helpful than I would have been in the past.”

What about you? How are you facing and preparing for the expiration date?