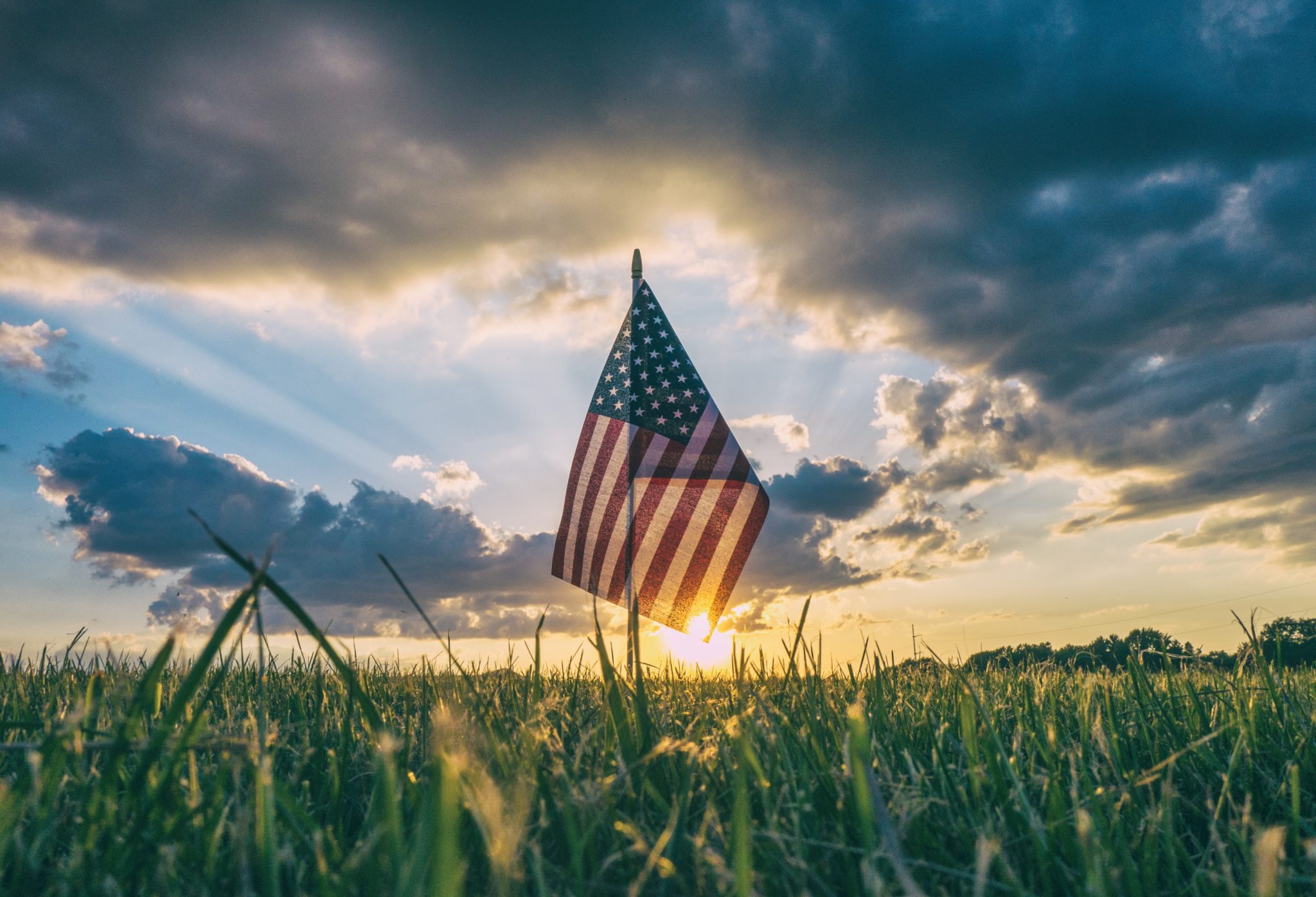 This piece originally appeared in the St. Paul Pioneer Press on November 11, 2018.

Teresa graduated from high school with no direction. When she joined the Navy, she had never been anywhere, done anything, or worked in any way. She quickly discovered the military is more than a job – it’s a way of life.

Boot camp was intense on a variety of levels.

Interacting with people who grew up in different communities from around the country, who often spoke different languages and saw life differently, Teresa learned to adapt.

Whereas in high school efforts were often met with “Oh, you tried your best, that’s good enough,” that didn’t fly in the military.

Quitting is not an option.

Taking responsibility for your actions and those of your teammates is imperative.

Taking ownership of the results you’re responsible for is, too.

Teresa was one of several highly-decorated women who spoke at a TeamWomen luncheon recently. Whether officer or enlisted, Army, Navy, or Air Force, the women inspired attendees with their commitment, anecdotes, accolades, and wisdom.

They offered insight into life in a military uniform and perspective on how others can assist with the transition from active duty to civilian life.

Gender was irrelevant. The only thing that mattered, they all agreed, was whether you were meeting or exceeding expectations.

Terri joined the Air Force when she was 30 years old. With habits well engrained, adapting to the military culture was difficult. But after 17 years, it’s part of who she is.

A command pilot, Terri never knows when her unit will be called up for a mission.

It is impossible to be certain of a plan, be it to attend the birth of her niece or the marriage of a friend. Yet, forfeiting control over her schedule to protect our freedom and way of life is a sacrifice she’s willing to make.

Lynne served as an active duty human resources officer in the Army. That experience led to her career as a civilian leadership coach and consultant.

During a 15-month deployment to Iraq, Lynne’s world consisted of roughly a half-mile radius of land enclosed by a fence. She slept on a bed in a metal cargo container and became accustomed to daily arms fire.

Yet her greatest challenge was working under a leader who, while technically competent, lacked the communication and interpersonal skills to help others reach their potential.

It says something when the stresses of dealing with a toxic individual are greater than being in a combat zone, Lynne said.

But that experience inspired her to consider what it looks like to be a leader with a following. Why are there some leaders who people will follow only because of their rank and others who people follow regardless of their status?

Lynne concluded that leaders with a following are “for” those they are leading, will fight for them, and genuinely care about them. That realization informed the coaching and leadership work she does today.

Educational opportunities are abundant in the military. But because distractions can compete with opportunities, not everyone who enters the military planning to get an education ends up doing so.

Teresa did, though. When her enlistment ended, she used her military benefits to earn both bachelor’s and master’s degrees at prestigious institutions. She applies lessons learned in the military every day in her position at a Fortune 500 company.

Regardless of their branch or length of service, the panelists learned to adapt to the demands of the job and the environments in which they were required to perform.

They developed exceptionally close bonds with those with whom they lived and worked.

When two of them transitioned to civilian life they learned that, while deployment is stressful, re-entry presents its own challenges.

After living in a monochrome world, you’re suddenly surrounded by a cacophony of colors.

You’re not only free to make decisions that are second nature to civilians, you’re required to do so.

Which door do I enter and exit from?

What is the dress code? Do I wear a suit? A sweater and slacks?

But re-entry has its benefits. At last, you’re able to get a decent haircut!

After she left the Army, Lynne didn’t speak much about her experience, assuming others weren’t interested or didn’t know what to ask. Now she says one way to support individuals in their re-entry is to ask if they are struggling or to offer assistance.

Which is why Robert Half, the world’s largest staffing organization, sponsored and moderated the luncheon. Robert Half has programs designed to help ease the transition back to civilian life, not only for those who serve, but also for their spouses.

Deciding on a career path is one of the greatest transition challenges for veterans, moderator Angela Lurie noted, as she ended the luncheon with a call to action.

“It’s no secret there is an extreme shortage of skilled talent available for hire in the United States today. I implore everyone to keep in mind that we have available to us veterans who are re-entering civilian life and the workforce who have highly transferrable skill sets, extreme amount of discipline, a work ethic, perseverance, and great communication skills that can transition into positions we need to fill today.”

“It’s on us,” Lurie said, “to figure out a way to help these veterans as they transition back into civilian life.”